Orbis Nakladatelství (Orbis Publishing House) was located in Prague, Czechoslovakia at 46 Stalinova (today, 46 Vinohradská) Street. It also had a printing operation. The publisher's origins herald back to 1921 when it was developed by the Ministry of Foreign Affairs. Orbis turned out literature concerning politics, sociology, art, technology, economics and tourism. It also published newspapers and magazines. Under the state-controlled economy of the Czechoslovak Socialist Republic (from 1948 to 1989), Orbis was under the control of the Ministry of Information whereby it served as the state's publishing house. Orbis published books, posters, political literature and it had a music division. In 1948, Orbis merged with the Neubert Printing Works. 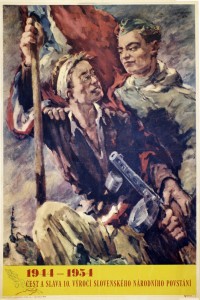 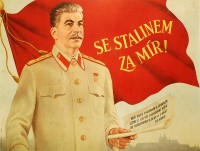