Tsentrizdat was established in 1924 by the People's Commissariat of the RSFSR on Nationalities to consolidate the Eastern Central Publishing and the Western Central Publishing into one entity. Tsentrizdat focused on publishing works of literature, political, scientific and educational information in the national languages of the USSR.  Taking on that work meant that it had offices and book factories (principally typography departments) in each Soviet republic and in all the USSR's autonomous regions. When the USSR centralized its printing and publishing industries, Tsentrizdat was dissolved in 1931 and was merged into Ogiz. See the Ogiz entry on this page. 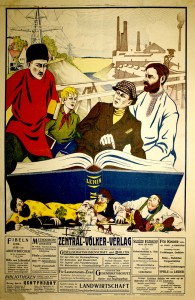 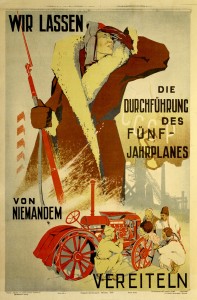 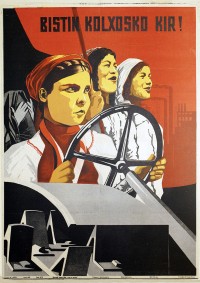 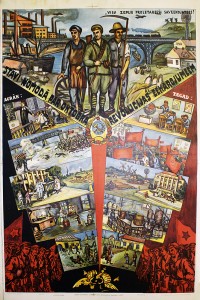 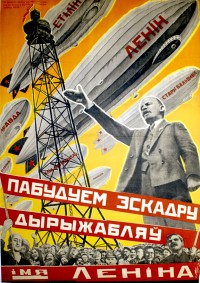 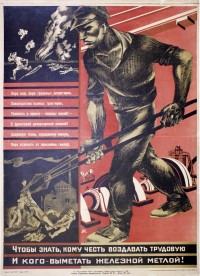 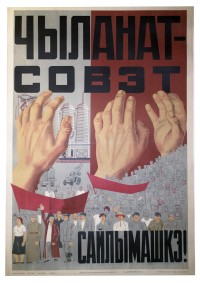 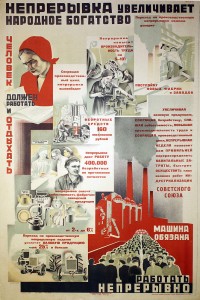 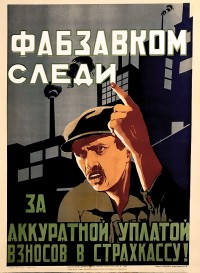