Mikhail Abramovich Gordon completed his training as an artist at the Moscow Architectural Institute in 1936. While in Moscow, he worked on exhibits at the All-Union Agricultural Exhibition (VSKhV), a forerunner to the All-Union Exhibition of National Economy (VDNKh). In addition, his work appeared as part of the Soviet exhibit at the 1937 Paris International Exposition. Returning to the Soviet Union at the end of the 1930s, Gordon prepared the Leningrad streets for the celebrations honoring the anniversary of the 1917 October Revolution. After World War II broke out in 1941, he published his first posters with political themes and after the war, he continued to work as a graphic artist.

In 1958, Gordon joined the artistic collective Boevoi karandash [Fighting Pencil] and created images and covers for well-known periodicals including Zvezda [Star] and Koster [Campfire] -- a magazine for children. His drawings appeared in Leningrad's daily newspaper Leningradskaia Pravda. He designed books for the Leningrad publishing houses of Sovetskii pisatel' [Soviet Writer] and Isskustvo [Art]. His poster commissions included circuses, theater productions, and films. He also designed sets for productions at Leningrad theaters. Gordon became a member of the Union of Artists and of the Union of Journalists. In 1980, he was bestowed the title Distinguished Artist of the Russian Soviet Federative Socialist Republic. 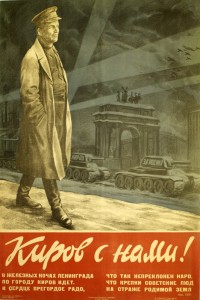 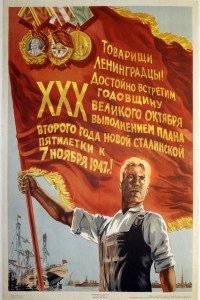 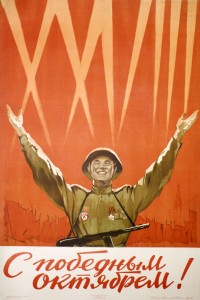 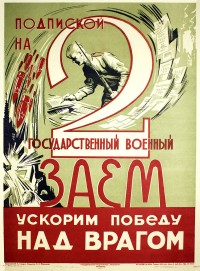