During World War II, Konstantin Ivanov served on the front line while contributing to posters designed by the TASS (Telegraph Agency of the Soviet Union) Studios. In 1949, he began professionally exhibiting in art exhibitions.  In 1956, he was one of the co-founders of the poster collective Agit-plakat, an organization rooted in the artistic tradition of the posters created by ROSTA (Russian Telegraph Agency) and TASS. Agit-plakat posters were unique for their use of political caricature and satirical texts. Ivanov was subsequently a part of the younger post-Stalinist generation of artists that adopted avant-garde elements of Polish art with experimental nuances taken from Socialist Realism that was developed in the USSR. For his posters, he won a myriad of prizes in international competitions including gold medal honors in Bologna, Italy in 1968. Having been commissioned by Reklamfilm, Moskontsert and Soyuzgostsirk; Konstantin Konstantinovich Ivanov was also noted for his film, theater and circus posters. 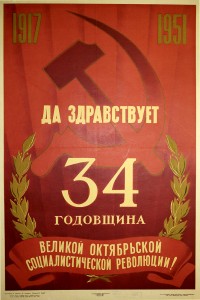 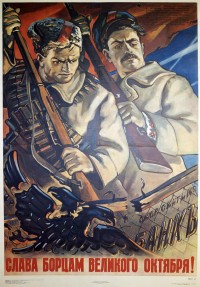 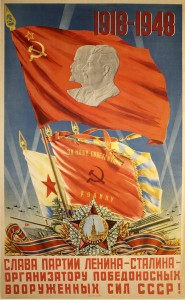 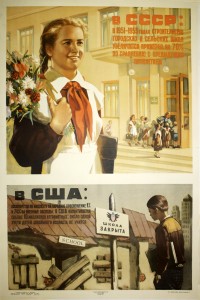 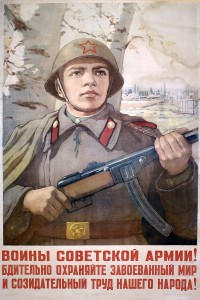 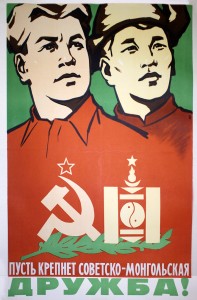 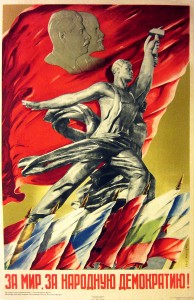 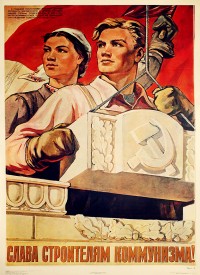