Dmitrii Stakhievich Moor (birth surname Orlov) was born into the family of a mining engineer and did not receive formal artistic education. After moving to Moscow in 1898, and between 1902 and 1906, he actively participated in the city’s revolutionary movement, specifically taking part in the failed 1905 Revolution. While working at the Anatolii Mamontov printing shop, he submitted his drawings to periodicals. In 1908, he began to publish his cartoons in satirical journals, namely in Budil'nik [Alarm Clock]. While designing for Budil'nik, he adopted the pseudonym Moor deriving this name of the protagonist in Friedrich Schiller's play The Robbers (1781). During the early 1900s, Moor’s characteristic graphic style emerged. It was defined by a preference for black and white ink drawing, often punctuated with color accents. In 1910, Moor attended the studio of Petr Ivanovich Kelin, a Russian visual artist, but he never finished his studies. After the October Revolution of 1917, Moor worked as a graphic designer for such satirical magazines as Bezbozhnik u stanka [Atheist at the Workbench] (1923-1928), Krokodil [Crocodile] (from 1922), and at Daesh’ [Give] while creating caricatures for the leading Soviet newspaper Pravda. In 1918, he designed decorations for Moscow’s Red Square May Day festivities. Between 1919 and 1920, he produced posters for the Revvoensovet [Revolutionary Military Council]. Moor was famous for his revolutionary posters. His stark-looking poster Pomogi! [Help!] (1920) became a canonical image representing the plight of the starving Russian population during the Russian Civil War. From 1922 to 1930, Moor taught at VKhUTEMAS [Higher Art and Technical Studios] and from 1930 to 1932, he taught at the Moscow Polygraphic Institute. He joined the artistic association October in 1928, staying its member until the group disbanded in 1932. That year, he was awarded the title of Honored Worker of Arts of the Russian Soviet Federated Socialist Republic. From 1932 to 1941, Moor worked at Izogiz State Publishing House. During World War II, he was evacuated to Samarkand, Uzbekistan where he continued to produce posters, drawings, and illustrations for the war effort. 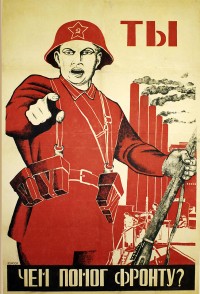 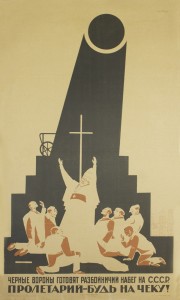 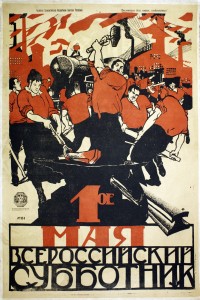 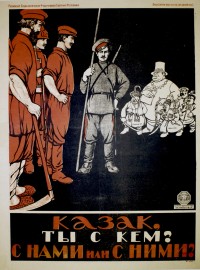 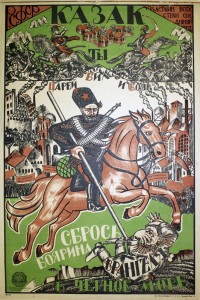 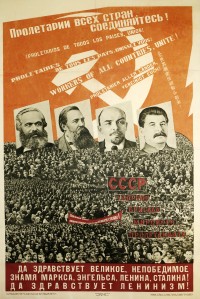 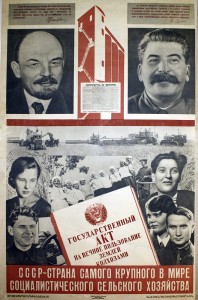 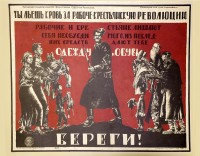 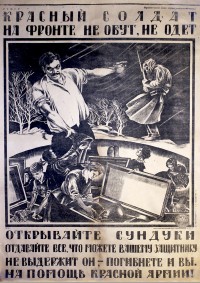 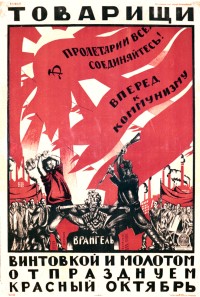 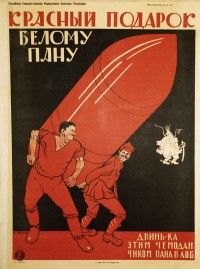 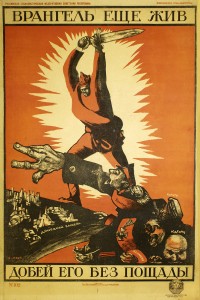 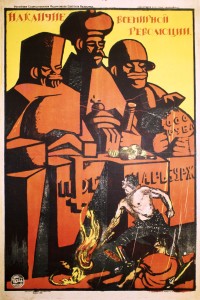 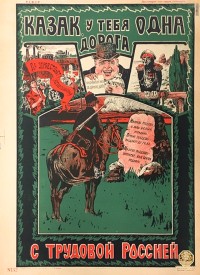 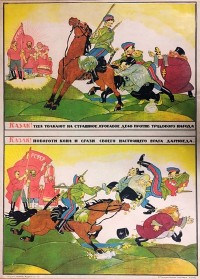 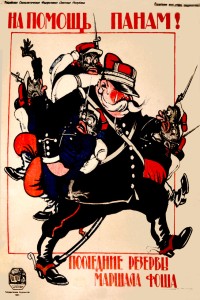