Vladislav Grigor'evich Pravdin attended the Ogiz Printing Technical School in Moscow and began exhibiting professionally in 1938. In 1940, he graduated from the Moscow Fine Art Institute and upon graduation, he lived and worked in Moscow. He joined the Grekov Studio of Military Art in 1943 and practiced there until 1969. During World War II, Pravdin created a number of battlefield sketches during his time at the front. With his wife Zoia Pravdina, he designed over a dozen military-themed posters. During the 1930s and the 1940s, Pravdin collaborated on poster designs with fellow artist Nikolai Denisov.

Among the number of exhibitions during his career, Pravdin presented his posters at the All-Union Exhibition of Art in Moscow in 1949. One of his famous posters from that same year that typifies Stalinist-era Socialist Realism -- Rabotat' tak chtoby tovarishch Stalin spasibo skazal! [Work well so that Comrade Stalin would thank you!]. Pravdin was a poster designer for the Iskusstvo [Art] Publishing House and he was a member of the Union of Artists of the USSR. 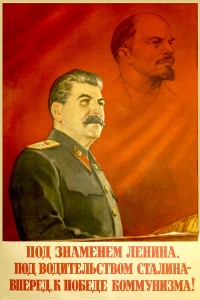 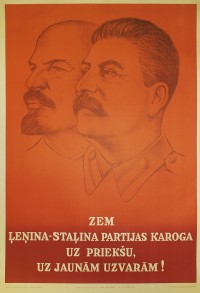 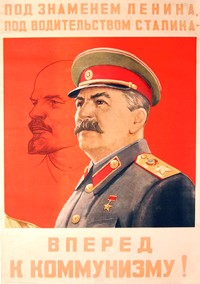