Mikhail Mikailovich Solov'ev was born in Moscow. In 1930 he graduated from the advanced courses of the A.Kh.R.R. (Association of Artists of Revolutionary Russia). While he began his professional career as a painter, from 1944 on, he exclusively designed posters. He was made a member of the Union of Soviet Artists in 1933 and later, he led the poster section of the Moscow Union of Artists. During the 1930s, Solov'ev worked on posters and dioramas with the graphic designer Pavel Sokolov-Skalia. Soloviev’s posters tend to draw heavily on the Socialist Realism aesthetic. At the same time, his graphic design motifs are similar to easel paintings in their formal sense.

During the mid-1930s, he was an assistant to the noted Russian artist Ilya Mashkov of Moscow. From 1936 to 1941, Soloviev served as the head of the art studio of the NKVD (internal police). During World War II, he worked on designing propaganda art and was a contributing artist on posters deigned by the TASS (Telegraph Agency of the Soviet Union) Studio. After the war, Soloviev’s first personal exhibition was held in Moscow in 1948. 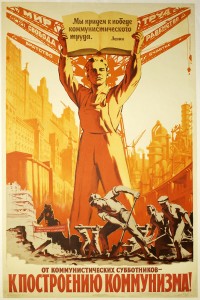 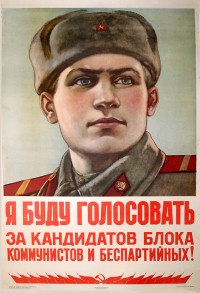 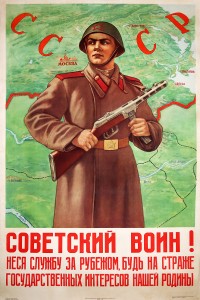 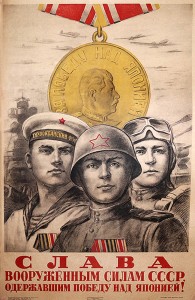 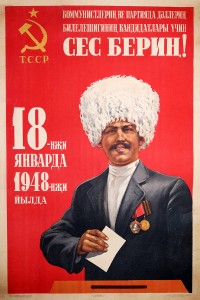 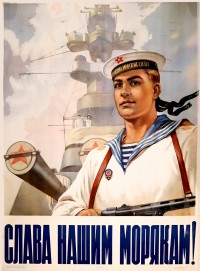 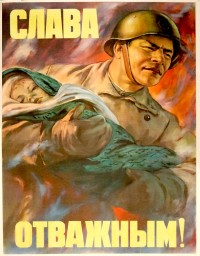 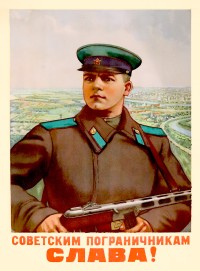 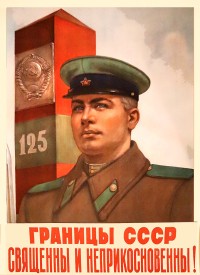 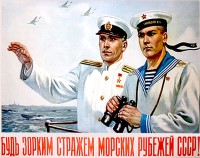 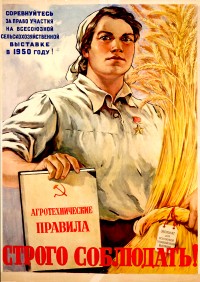 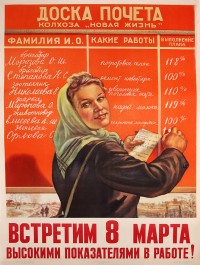 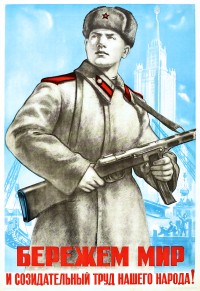 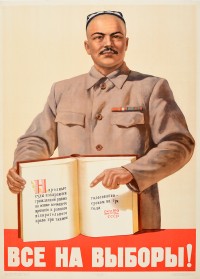 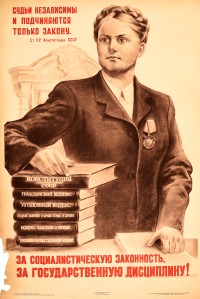