The 4th Poligraphic Plant for Lenin was located in Kiev, the Ukrainian Soviet Socialist Republic at 2 Kalinin Square (Independence Square). During the Soviet era, Independence Square was named in honor of Mikhail Ivanovich Kalinin (1875-1946) the Chairman of the Central Executive Committee of the All-Russian Congress of Soviets and subsequently the Chairman of the Presidium of the Supreme Soviet of the Soviet Union. 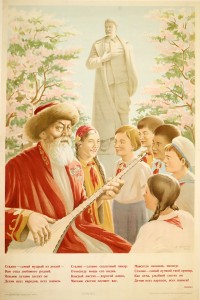 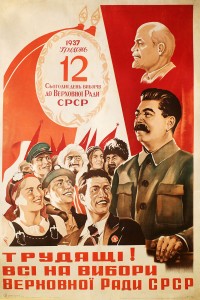