The A.F. Marks'' Partnership Artistic Printing Office was located in St. Petersburg at 29 Izmailovskii Avenue. Founded in 1881 by the printer and publisher, Adolf Fedorovich Marks (1838-1904), the firm published the weekly journal Niva in addition to other literature. In 1916, Moscow publishing mogul Ivan Sytin purchased a controlling interest in its ownership. The Partnership was nationalized (in late 1920) and placed under Gosizdat, the state publisher. In 1922, the printer was placed under Petropechat', a state-owned trust created in the early 1920s to aid in the centralization of the printing industry. Thereafter, it became the 26th State Typography Workshop named for Evgenii Sokolov, a St. Petersburg-based printer and Russian Revolution participant who died while on a military assignment for the Red Army. By the late 1920s, the Communist International published their multilingual journal at the 26th State Typography. 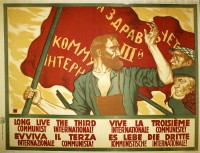 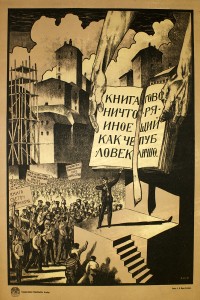 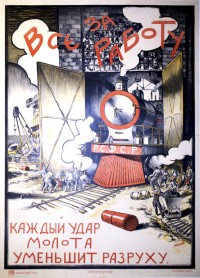 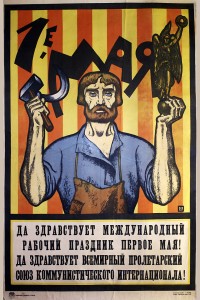 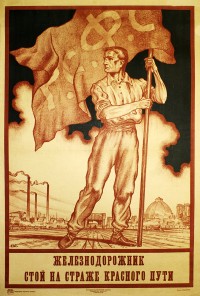 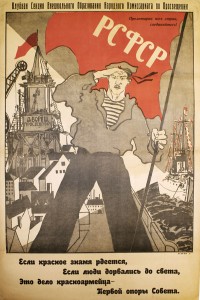 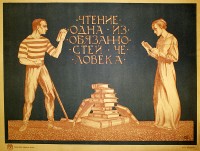