Goskomizdat USSR (State Committee on Publishing in the USSR), Leningrad

Goskomizdat was formed in 1963 as the State Committee of the Council of Ministers of the USSR for Publishing, Printing and Book Trade. While it managed the publishing, printing and book trade it also controlled the content and direction of publication in the USSR. Goskomizdat determined various degrees of political influence found within works and it prepared and consolidated long-term plans for releasing literature. For example, state publishers were obligated to present a thematic plan with a list of expected print-runs, pending titles and their expected publication dates, all to be approved by Goskomizdat.

Goskomizdat coordinated bookselling outlets and it developed statistics on printed works produced and sold. The entity had editorial offices for socio-political literature, art literature, scientific and technical literature and housed departments that managed publishing and book trade operations in the Soviet republics and regions. In 1990, Goskomizdat's functions were placed under Goskompechat', the State Committee for the Press. 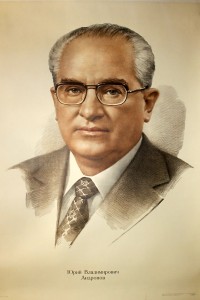