Prior to 1918, the printing of currency in Russia was carried out in the city of Petrograd (St. Petersburg) via the Imperial State Document Preparation plant. During the Russian Civil War, printing operations were moved to the city of Perm where a new plant for currency printing was established. During the course of the civil war, state currency was also printed in Moscow, Penza and Rostov-on-Don. To manage these locations, Goznak (Upravleniе fabrikami zagotovleniia gosudarstvennykh znakov), Management of Factories for Procurement of State Signs, was formed in 1919 by the People's Commissariat of Finance. Over time, Goznak’s outlying printing locations were closed and production was centralized in Moscow’s Khamovniki district. In Petrograd, Goznak maintained a paper processing institute. In 1921, Goznak moved its printing and general operations to Moscow’s Zamoskvorechye district. 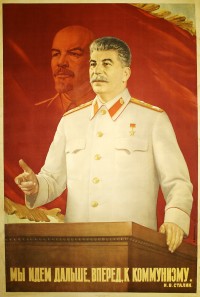 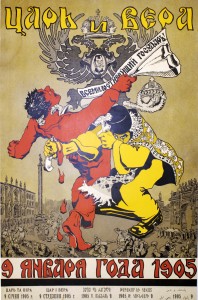