May Fine Art Prints and Publishing was founded in Dresden in 1882 by Friedrich Adolf May who took over an existing business. Around 1888, May’s son (Ferdinand) became an employee and co-owner. He expanded the company during the 1890s. At the time, the firm was known by the name Kunstanstalen May (KAMAG).

In Europe, KAMAG excelled as a mass manufacturer of printed material during the early twentieth century. Their plant (at 98 Glashütter Strasse, Dresden) became a pioneer in the graphics industry of Central Europe being the first to use large-format chromolithograph printing. When Friedrich Adolf May died in 1908, Ferdinand became sole owner of KAMAG. Between 1911 and 1914, the company merged with two publishing firms. Its first merger was with the Dresden firm of Müller & Lohse and from this was formed the joint-stock company, Adolf May-Müller and Lohse. Around 1914, that firm merged with the Frankfurt-based publisher, Eduard Gustav May and Sons—no known relation to Adolf May. After the second merger, the company's name apparently reverted to KAMAG.

Following the Second World War, KAMAG was back in operation by 1947, however the Soviet administration in occupied Germany nationalized the printing facilities and its company. Ownership and key employees moved the headquarters to the city of Fürth (around 1947-48) and then to Aschaffenburg, West Germany in 1949. 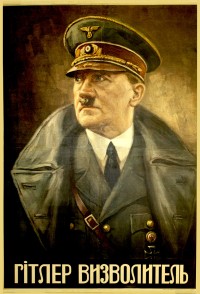 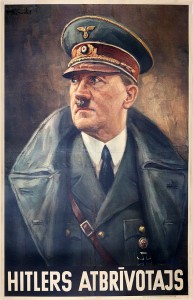