VEB (Volkseigener Betrieb in German) is the acronym for "People's Enterprise", i.e., a government entity. The entities were nationalized companies and they sometimes were organized into combines. Management oversight was fixed at different levels such as the municipal, district, or the regional level. VEB was the authorized form of industrial enterprise in East Germany until 1990 when a dismantling of the nationalized industrial system commenced and a free-market system was introduced. 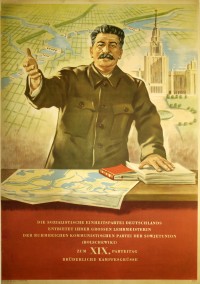 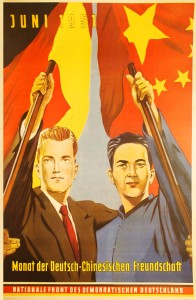 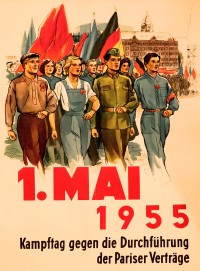