MOPR (International Organization for Aid to the Fighters of the Revolution)

The International Organization for Aid to the Fighters of the Revolution (Mezhdunarodnaia Organizatsiia Pomoshchi Revoliutsioneram, MOPR) was popularly known as International Red Aid. It was a subsidiary of the Communist International and had offices around the world. In the U.S., MOPR operated under the name International Labor Defense (ILD). The ILD formed in Chicago in 1925 and was associated with the Workers' party. In 1947, the ILD merged with the National Federation for Constitutional Liberties forming the Civil Rights Congress, the legal defense arm of the Communist Party USA. 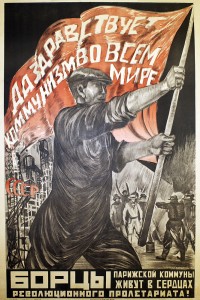 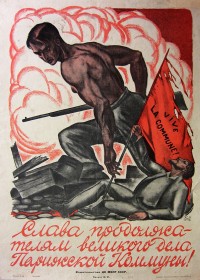 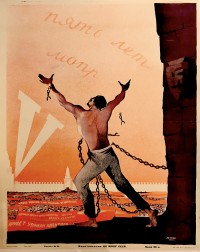 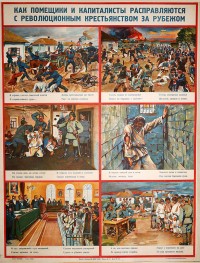