Moscow Union of Consumer Societies (Moskovskii Soiuz Potrebitel'nykh Obshchestva) was abbreviated as MSPO and it was formed in 1897. In 1917, the Soviets reorganized it under an association of unions and changed its name to the Central Union of Consumer Societies (Tsentrosoiuz). The new structure under Soviet control was built around territories consisting of a regional union (raisoiuz), a provincial union (gubsoiuz), and a central union (Tsentrosoiuz). Soviet Cooperatives sold their own goods and had distinctive brands but overall, the state held a commanding authority over production and sales. Cooperatives also were a way for the underground or “gray” economy to function openly. By 1985, the cooperative sector of the economy included some 26,000 collective farms with 12.7 million workers and, in 1988, a Law on Cooperatives permitted the sector to become self-financed, self-managed and operate on a profit-and-market oriented system. The law also afforded the cooperative movement to be on the same level as state enterprises. Cooperative members gained social rights similar to those working for the state. Free from the constraints of state-control, productivity indeed increased but so did the prices of goods. By the late 1980s, approximately 150,000 people worked in some 13,921 cooperatives. 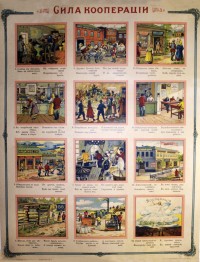 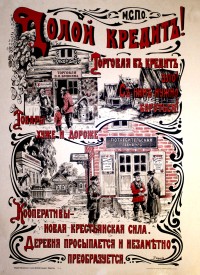 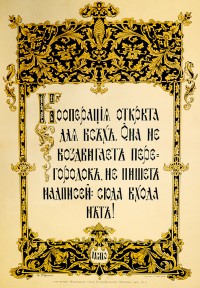 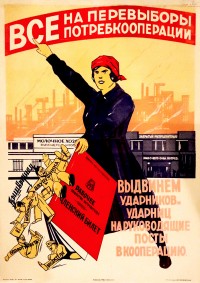