In the spring of 1918, military training was instituted as a compulsory obligation for citizens and it was carried out under Vsevobuch-- the Central Board of Universal Military Training (vseobshchee voenennoe obuchenie). Soviet historians note that during the Russian Civil War, the stability of the rear lines was directly attributed to the implementation of Vsevobuch. Additionally, Vsevobuch made sporting activities a part of society. In 1923, the Central Board was re-organized as a proprietary sports organization of the armed forces. As a result, it controlled the nation's sports clubs and sport societies. 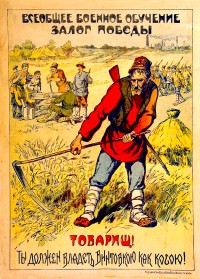 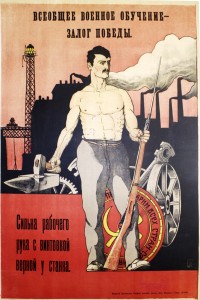 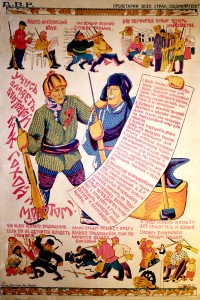