Little information is available on this printer. It was managed by a state-owned printing trust, and it was a photo-zincography workshop. The process of photo-zincography (a.k.a. zinco) was introduced by the English in the 1850s. Opposed to lithography (using a stone to transfer images on paper), zincography transferred photos to a zinc plate which was inked and applied to paper. Zinc plates were lighter, transported safely, and they permitted faster copying. While photo-zincography and photoengraving replaced lithography and modernized the printing process, by the early 1900s, photo-zincography was obsolete in most parts of the world once photo off-set printing was used for copying images to paper. 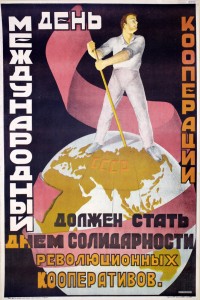