All-Ukrainian State Publishing House (Vseukrizdat) was founded in 1919 as the State Publishing House of Ukraine and its formation was based upon a directive by the All-Ukrainian Central Executive Committee. The publishing house had branches in the cities of Kharkov, Kiev, Volyn', Poltava and other locations in Ukraine. In 1920, the publisher was renamed All-Ukrainian State Publishing and in 1922, the publisher was renamed DVU (Derzhavne vydavnytstvo Ukrainy). DVU became the largest publisher in Soviet Ukraine and the second-largest publisher in the USSR. Distribution was operated by Ukrknigotsentr" (Ukrainian Book Distributing Center) that collected books for the trade unions, factory reading rooms, collective farms, and district libraries. 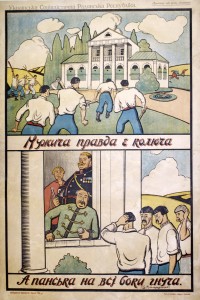 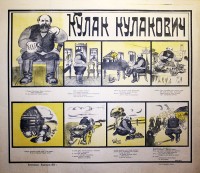 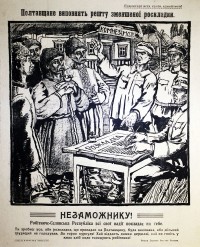 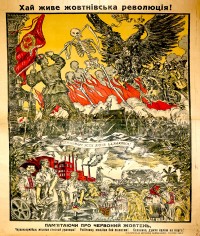 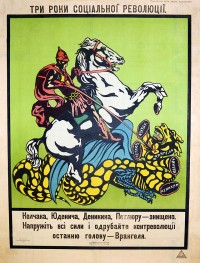 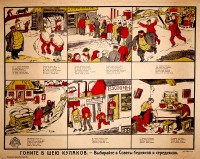