Art Fund of the USSR

In each USSR republic there was an Art Section composed of collections, often for sale, that came from the Art Fund of the USSR of Moscow in addition to a fund in the constitute republic. For example, the Art Fund of the Uzbek Republic was comprised of the principle and circulating capital allotted by the Art Fund of the USSR from profits and from monthly dues of Artist’s Union members. The fund was also responsible for building Houses of Recreation and Artistic Work in the Soviet republics and, it worked with regional factories to produce murals, paintings and other art for public display and for revolving exhibitions. 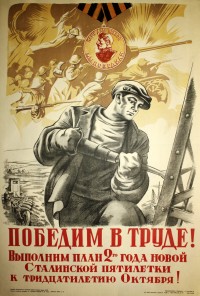 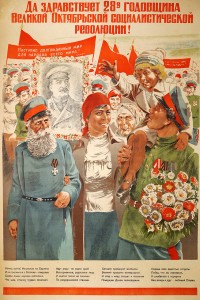